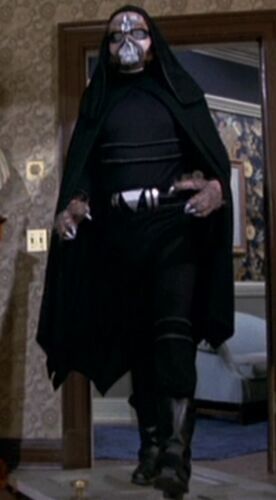 What's your stake in this, cowboy? Cancel reply